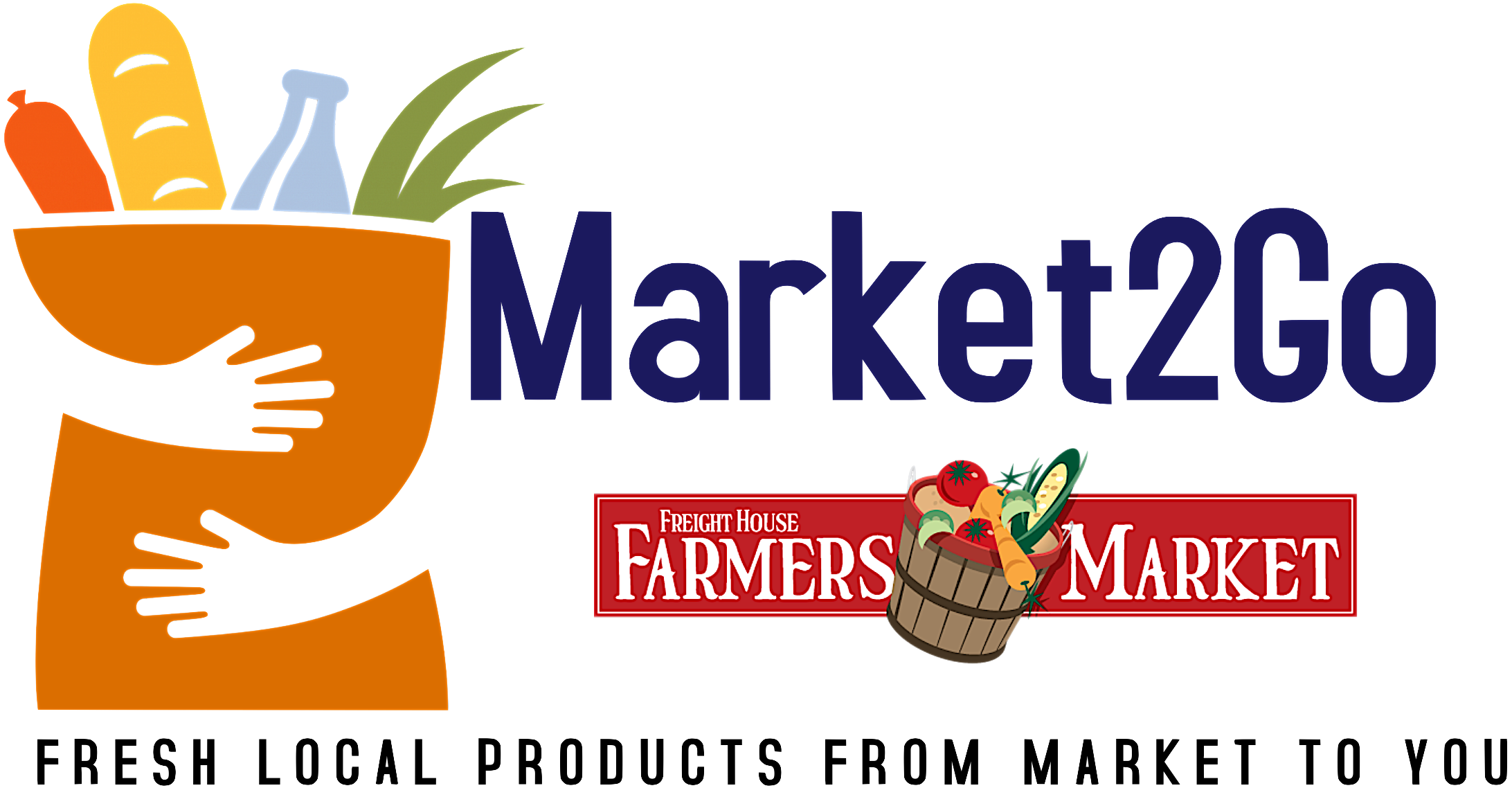 Growing up in a family of good cooks and adventurous eaters, it was no wonder I had a natural curiosity and ability for all-things kitchen. During junior high and senior high, I excelled in the cooking classes offered and even won a pie-baking contest in high school. I graduated high school with honors in Home Economics. I’m a decent cook, but a better baker. Around 1994, I put my skills to work for fun and made everyone I worked with an apple pie for Thanksgiving. The next year, I decided to do it again, and every year from then on until I left that company 10 years later. During that time, I made numerous apple pies and gave them as gifts.  Pretty soon, friends began to order a few from me. It wasn’t many, but it was consistently every Thanksgiving. Friends and family members encouraged me to think about beginning a pie business in my home. New construction on a house began, and we left a room available in the basement for a future pie kitchen. Having a new baby and lack of financial support, at that time, meant my idea had to be tabled, possibly permanently. That was in 2005. After staying home to raise our daughter while she was little, my career choice shifted. Taking advantage of the opportunity to go to college when our daughter entered kindergarten (I was 40 then), I studied horticulture and began a career in the green industry. It was fulfilling, and still is.

Fast-forward to 2019 – suddenly the notion of having my own pie business popped up out of seemingly nowhere. This time, God began to open doors and bring people into my world who would walk alongside me for the journey and mentor me into this process.  I jumped onto the scene at the worst time possible for a pie baker – Thanksgiving. As a casual pie baker out of my home kitchen, selling 10-15 pies total was easy, but suddenly having orders for 70+ pies felt scary. It was a rough go, but, with help from a couple of very dedicated volunteers, we pulled it off. Winter business was down, but it afforded me the opportunity to try new recipes, order supplies needed, and hone my skills. Spring 2020 brought our business to the opening of the Freight House Farmers’ Market, something we were truly excited to get to be a part of. I, personally, had been a long-time customer to the market, but here I was, getting to be on the other side of the table. Customers were very receptive to our business and a few regulars noticed, right away, that we were a new vendor. Other vendors, too, were friendly and wanted to get to know us. Last year’s market was a huge learning curve for us as it was for the entire market, in general, having to figure out how to stay open in spite of a pandemic and never-ending road construction. Some things were a challenge or even a flat-out disappointment, but mostly, it was a huge success for us and a real joy to be there. We learned which pies customers favor and listened intently to their requests and suggestions. Our flagship pie is still the classic apple with tart cherry being a close runner-up. We strive to constantly improve the products we offer as well as the whole customer experience.

Out on a Limb Pie Co. 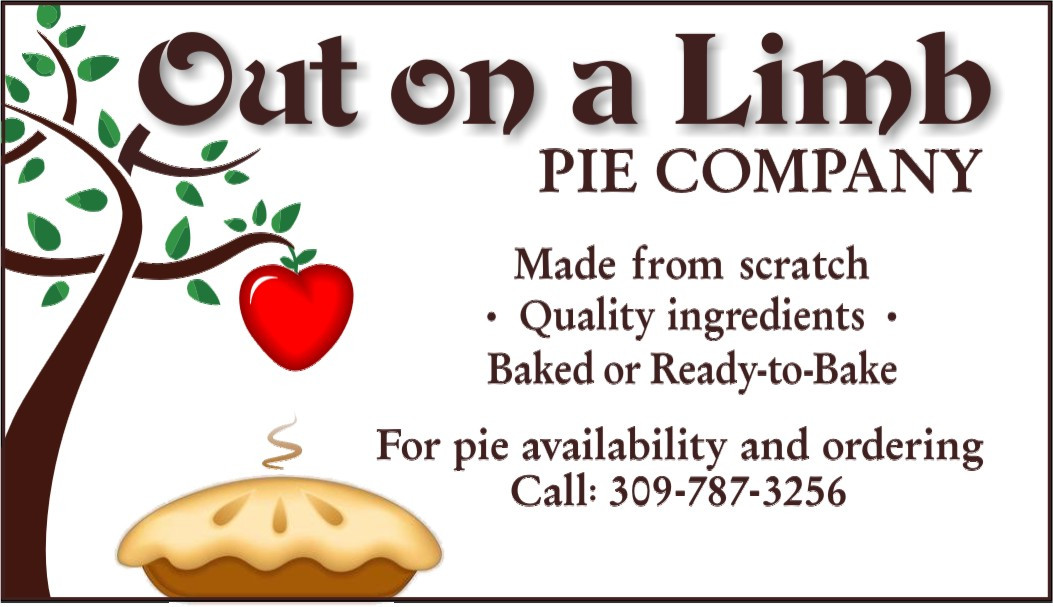